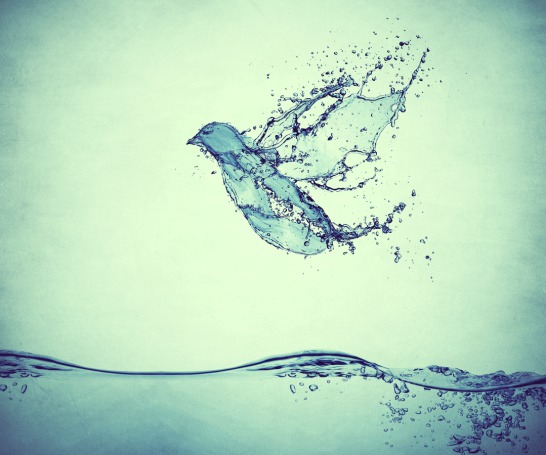 What started as a dream, incubated in 12 years of prayer is coming to fruition and is getting ready to bring the Kingdom of Heaven to Earth!

You might be asking, 'What sort of name is AdamGhat?'  Unknown to many, Nepal has a place called 'AdamGhat' which means, 'Adam's Graveyard.' This place's name is an anomaly to Nepali culture, as 'Adam' is not a Nepali name, nor are graveyards a typical means of disposing of the deceased. So where did it come from? Hundreds of years under the rule of Hindu kings has obfuscated the truth: That Christianity was alive in that nation before the Hindu King Prithvi Narayan Shah unified the Nepali kingdoms and relocated the Nepali Christians to alternate regions in India. In fact, the original Nepali Christians were the product of the Apostle Thomas' missionary work in India.

Our goal is to restore Christianity within Nepali culture with this truth -that the only way for people to be free and alive, is to die to sin.

20 But now Christ has been raised from the dead, the first fruits of those who are asleep. 21 For since by a man came death, by a man also came the resurrection of the dead. 22 For as in Adam all die, so also in Christ all will be made alive.
And so our ministry goes forward on this premise- All Christians have to bury the first Adam, so the second Adam can live within us.

Be sure to click here to check out our team:

We believe that the Apostles' Creed adequately captures the important doctrinal concepts that embody and guide our ministry. Below is a posting of the creed:

We believe in God, the Father almighty,
creator of heaven and earth.

We believe in Jesus Christ, his only Son, our Lord,
who was conceived by the Holy Spirit
and born of the virgin Mary.
He suffered under Pontius Pilate,
was crucified, died, and was buried;
he descended to hell.
The third day he rose again from the dead.
He ascended to heaven
and is seated at the right hand of God the Father almighty.
From there he will come to judge the living and the dead.

We believe in the Holy Spirit,
the holy, ageless, and borderless church,
the communion of saints,
the forgiveness of sins,
the resurrection of the body,
and the life everlasting. Amen.