25 December 2016: AdamGhat will broadcast its very first television show on national TV in Nepal, reaching millions of homes with the message of hope of Jesus Christ, and our first teaser ad for the ministry!

Ministry Update: We aired on national TV and it was a HUGE success! We had a flooding of testimonies from people talking about coming back to Jesus, being healed, and being transformed by the video. Be sure to check out our teaser!

June 2017: AdamGhat will be in Malaysia as part of the Johor Baharu Christian Fellowship conference, discipling hundreds of Nepalese abroad.

Ministry Update: God did amazing things while in Malaysia! Folks were delivered and healed of demonic forces and sickness. Be sure to check out our video on the testimonies page!

August 2017: Two new gospel programs to be loaded onto our TV channel (kashbinTV) will be released for Nepali viewers; one called Unplugged Soulful Gospel, and another called Nirakaran. More to follow!

Ministry Update: We have now released several episodes of both series with many more to follow- be sure to subscribe to KashbinTV on Youtube for the latest releases!

October 2017: We had a soulful gospel night to bolster the gospel movement that was packed out! 400 people came to be touched and transformed by Jesus and be encouraged during Diwali weekend. It was amazing! Be sure to check out the video below.

February 2018: AdamGhat did a five-day conference in the Chitwon province of Nepal and it was a great success! We ministered in five churches teaching about our identity as Christians, love, unity, power, and the Holy Spirit. God miraculously moved and restored many, delivered many, and healed many while empowering the Christians to go and be Jesus in a lost and dying world. See video below.

March 2018: In Chitwon, AdamGhat hosted a Unity Conference where over 700 pastors, leaders, and lay-people gathered to commit to the unity and community transformation of Chitwon. Check out the video below!

April 2018: One of the churches in Chitwon collectively raised the funds to send a team of 8 to go to another village and preach the gospel, healing the sick, can calling them to repentance. God has started a fire in Chitwon!

September 2018: AdamGhat Ministries will be hosting a Celebration Service in Elkridge, MD to honor God and demonstrate the power of the gospel to unbelievers! We anticipate great things to be done in the Kingdom of God! 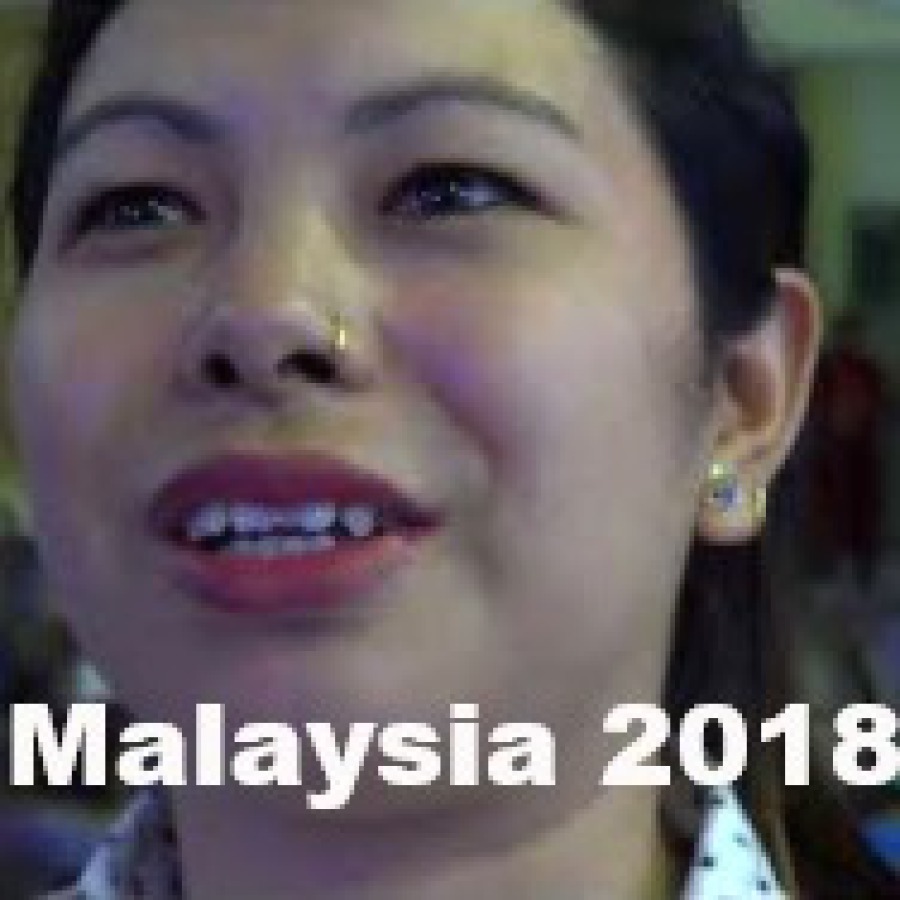 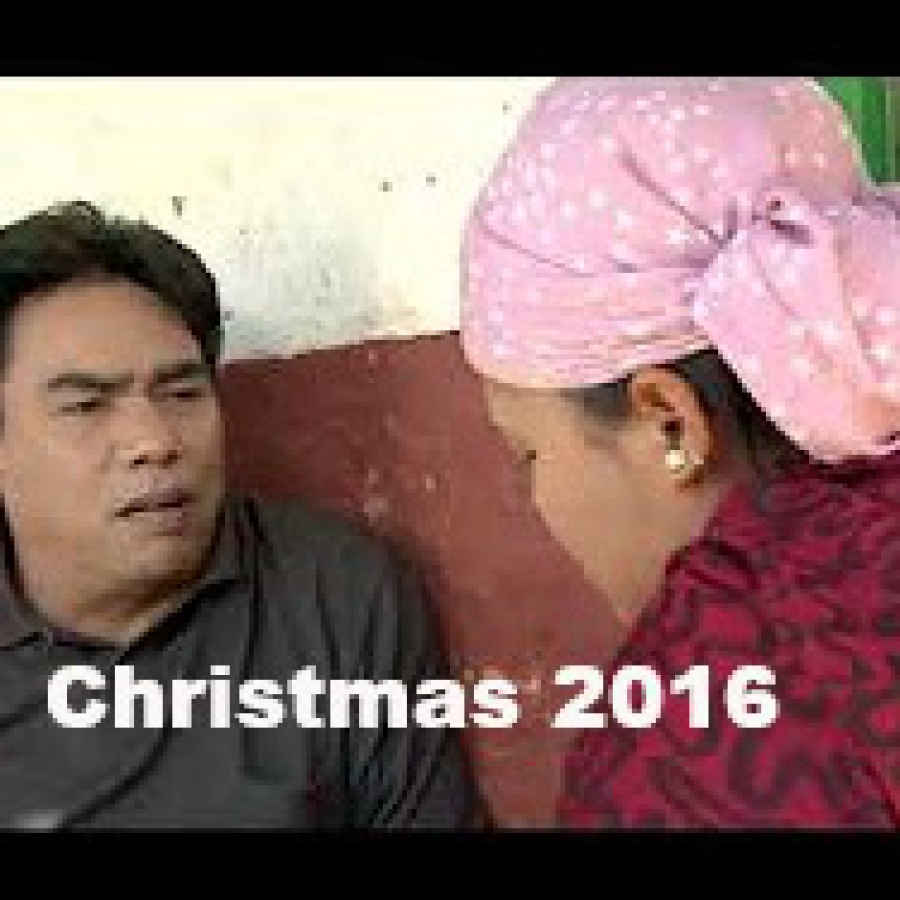 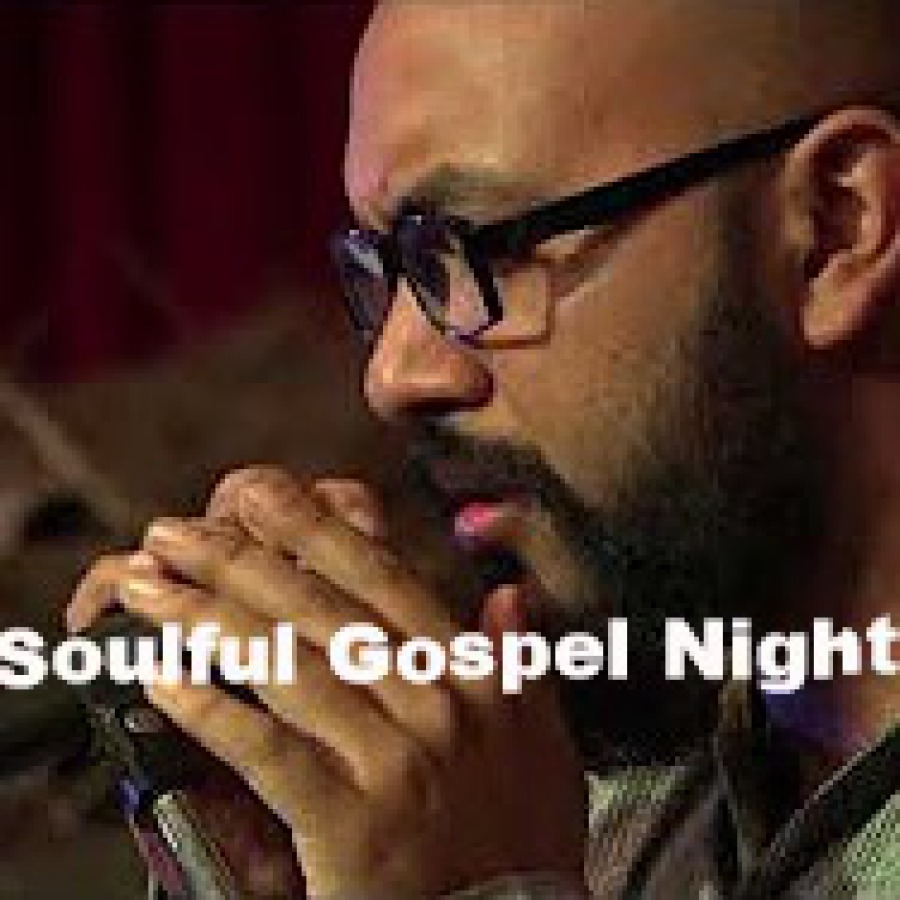 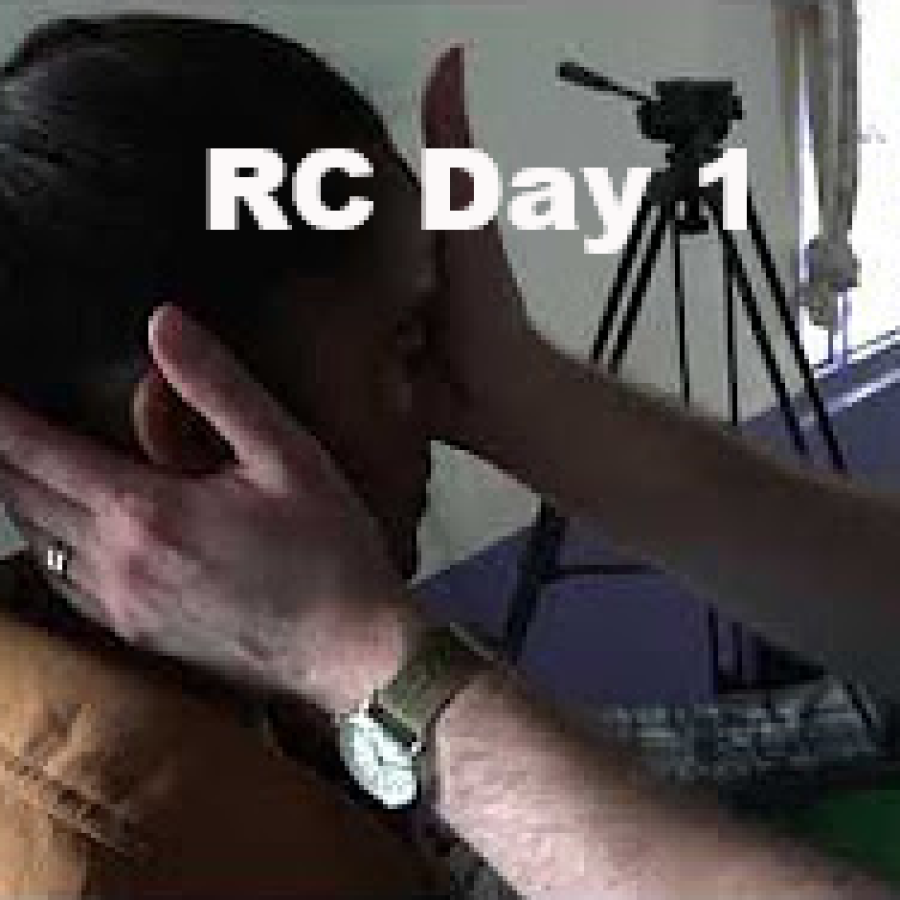 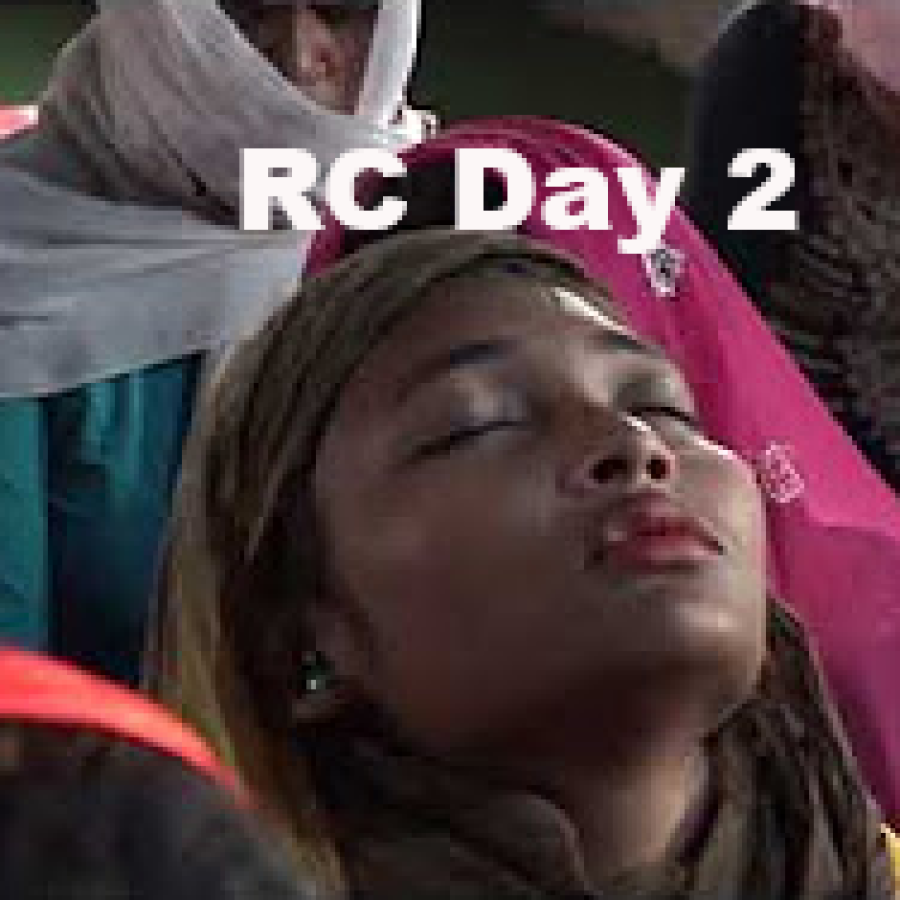 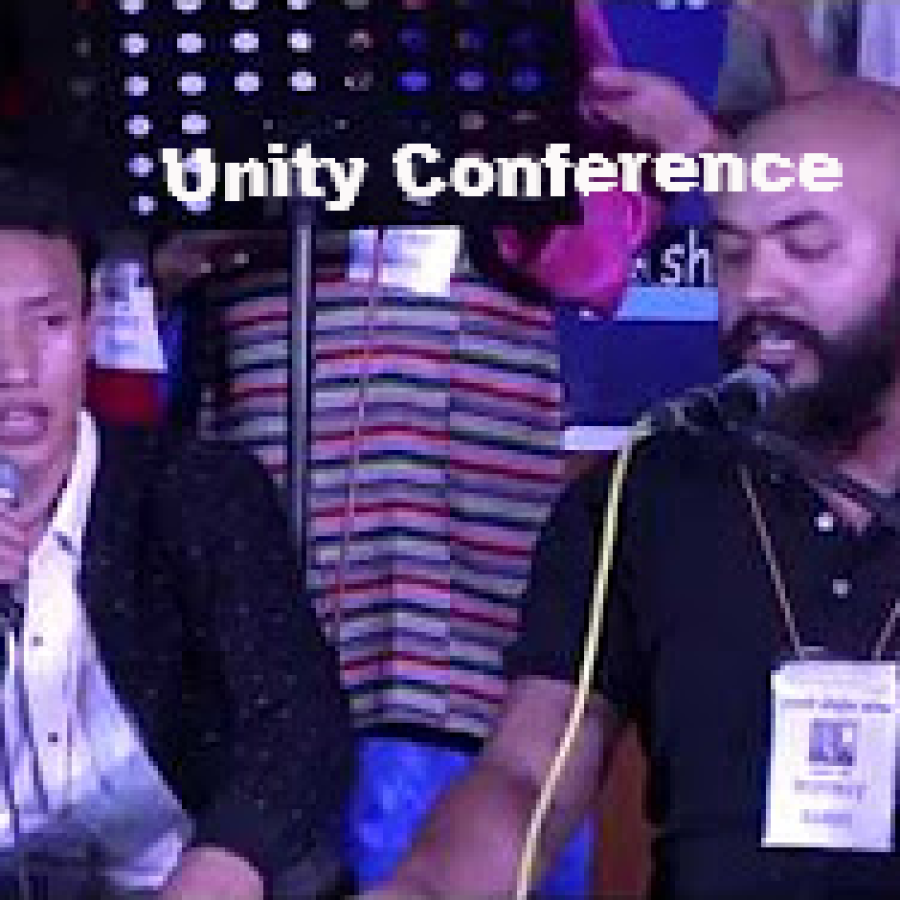